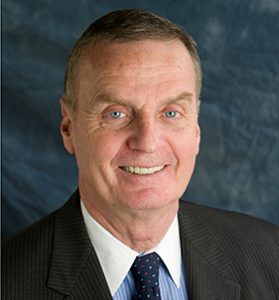 After retiring from the Marine Corps, General Jones served as president and CEO of the U.S. Chamber of Commerce’s Institute for 21st Century Energy, then as the State Department’s Special Envoy for Middle East Regional Security. In 2009 was appointed National Security Advisor to President Barak Obama. 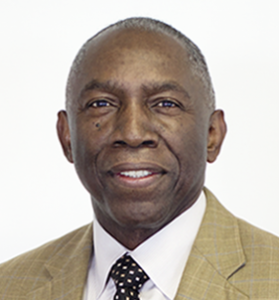 As the inaugural Commander of U.S. Africa Command, General Ward oversaw the establishment of the nation’s newest geographic command responsible for all U.S. defense and security activities on the African continent and its island nations. Prior to taking this position, General Ward was the Deputy Commander of U.S. European Command, U.S. Security Coordinator for the Israel-Palestinian Authority in Jerusalem and Tel Aviv, and NATO Force Commander in Bosnia. 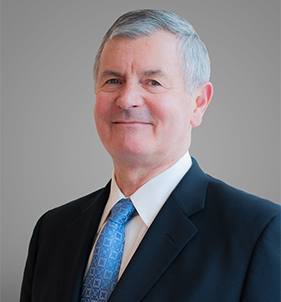 General Close’s career spans both the private and public sectors. In addition to serving on Redwood Global’s Board of Advisors, General Close is currently the president of the Spectrum Group. Previously, the General has served as CEO and president of multiple companies in the security, consulting, and construction sectors and was the General Manager of DynCorp’s largest strategic business unit.

Prior to his corporate experience, General Close served a 30-year career with the U.S. Army. He retired from the Joint Staff as the J-7, responsible to the CJCS for the integration of all deliberate war plans, joint training and doctrine, and education of the Armed Services. He also served as the executive agent for the DoD-wide program entitled Joint Vision 2020, leading the development of and strategic planning for military transformational activities to support the future U.S. joint forces.

Make A Difference With Expert Team